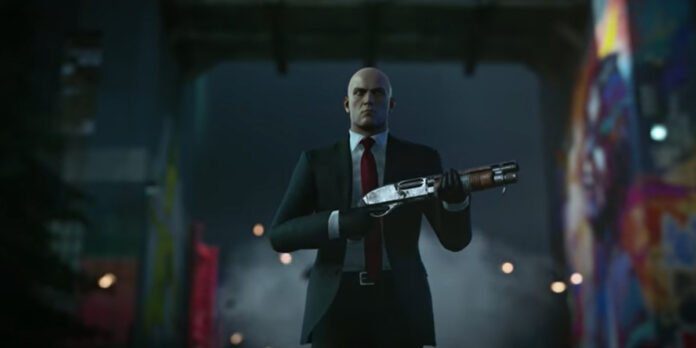 The third instalment of the Hitman world of assassination series is a game that has been in development for quite some time and was finally released on the 20th of January, 2021. It is a third-person game developed by IO Interactive which was made available on PlayStation 4, PlayStation 5, Stadia, Xbox X/S Series, Xbox One, Nintendo Switch and PC. It also supports the virtual reality feature on PlayStation devices.

The mission story behind the Hitman 3 is woven into the game and it revolves around Agent 47. In this Hitman 3 game review, we would be looking into the concluding part of the “World of Assassination” trilogy. This game is set in different locations such as England, Paris, Rome, Argentina, Dubai etc.

Hitman 3 is more about how the game is played than it is about the game story. It is a series that follows a genetically modified assassin named Agent 47 as he goes from one place to another, completing contracts given to him by the International Contract Agency.

The Hitman 3 game is where the entire trilogy is concluded; the Hitman 3 game story begins where the Hitman 2 ended. Across the Hitman 1 and 2 game series, we see Diana Burnwood and Agent 47 being used as pawns between the Shadow Client and a set of rich world controlling persons in an organization called Providence.

In this last series, Agent 47 is working with Diana Burnwood and Lucas Grey to take out the partners of Providence once and for all.

If you want to understand the full story behind the Hitman 3 game, you can as well start from the first Hitman game “Codename 47” to get the beginning of the story but if that is too much for you to handle, you can start from the Hitman World of Assassination series that began in 2016. Below is a list of the Hitman games in chronological order;

Graphics of the Hitman 3 Game

The latest IO’s Interactive Hitman 3 game performs as expected on the Xbox Series X/S, and PlayStation 4/5 and all other compatible platforms.

This game has amazing sounds. It is a mix of melodrama and slapsticks that explodes into comic brilliance whenever a mission goes wrong. You can hear every gunshot, explosion, car crash, and even footsteps in all the Hitman levels. All these things make the game feel real and immersive.

In this Hitman 3 game, all the secret mechanics, the way you communicate with the enemy and the world remains as it was in the past. Your understanding and knowledge of this games’ underlying arrangements are what make it feasible to replay levels over and over again to exploit their complexity in different ways.

The core objective of this game is to eliminate the given target and possibly escape without being seen. Some areas are restricted based on what you are wearing so you would have to knock out your enemies, take their clothes and hide their bodies.

In this game, you (Agent 47) have a restricted ability to manoeuvre some obstacles. You cannot jump or scale walls but there are very rare situations where you can jump from one balcony to the other.

Although, you would often have the opportunity to move to higher or lower places with elevators, ladders or stairs. You can kill your target in different ways, either with the use of melee weapons like knives, firearms, or any object that the player can lay hands on. Agent 47 also uses fibre wire for strangulation which happens to be one of the weapons that can bypass a metal detector.

There are four difficulty levels so even beginners should be able to pick one up fairly quickly. Each level comes with its own set of challenges.

For example, in Easy mode, you won’t encounter any guards while in Hard mode, you might run into multiple enemies at every turn. In addition, you may not always know what kind of mission you’re going to receive until after you start playing.

So make sure you read over the instructions before starting off. This game also has beautiful levels that need to be explored.

This game plays like most previous instalments in the franchise. In fact, there isn’t much difference between this game and its predecessors. However, what makes this game unique is how well it controls.

There isn’t too much difference between the controls also when compared to previous games. They consist of WASD keys, Spacebar and Left Mouse Button. That being said, I did notice that aiming down sights takes longer than usual. Also, crouching doesn’t seem to work properly sometimes. But those are just minor gripes. Overall though, the control scheme seems pretty solid.

If you are a lover of stealth assassination games, you would definitely love the Sniper Elite 4 set during world war 2. It was released in 2017 for PC’s, PS 4, Xbox One and then Switch after 2 years. Another good option is the Splinter Cell: Blacklist. It is also a game similar to the Hitman game with great visuals.

Is Hitman 3 a Game Worth Buying?

Yes, it is worth buying. You can play through the entire campaign in easy mode or hard mode without dying. There are also plenty of side-missions available which add replay value. As far as other titles go, they have similar mechanics, but none come close to the sheer amount of content found within the Hitman 3 game. It is a brilliant game with a great storyline, excellent voice acting, superbly crafted puzzles, and an incredible atmosphere.

In conclusion, Hitman 3 is a stealth game with an excellent ending to the Hitman world of assassination trilogy. If you enjoy games on stealthy assassinations, this game will surely satisfy your needs.

This game is one of the most enjoyable experiences out there today with amazing graphics. All in all, this game is definitely worth playing if you have not played it. But there are some audio issues that IO interactive needs to fix in the Hitman 3 game. The audio sometimes cuts off in some particular places or it begins to stutter. Aside from that, everything else runs smoothly.

Q: Is the multiplayer mode included with the game?

No, unfortunately. However, there are several online modes such as deathmatch, team deathmatch, capture the flag etc.

Q: Can I use my own custom created levels?

Q: How long does the single-player campaign last?

It lasts around 8 hours depending on your skill level.

Q: Does the game include achievements?

Yes, there are many different types including time-based ones.

Q: Are there trophies?

Yes, there are both bronze and silver trophies.

Q: Do I get any extra weapons?

There are two additional guns that can only be obtained by completing certain missions. They don’t affect the main plot at all though so you won’t miss out on anything important. 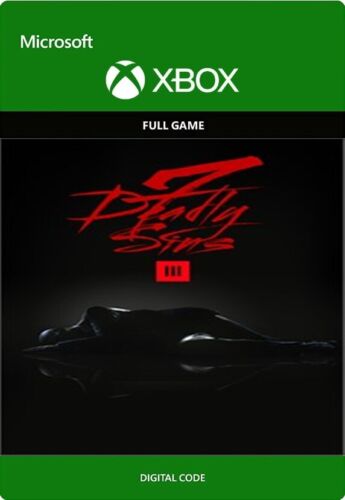