Can You Play Minecraft On Oculus Quest 2? 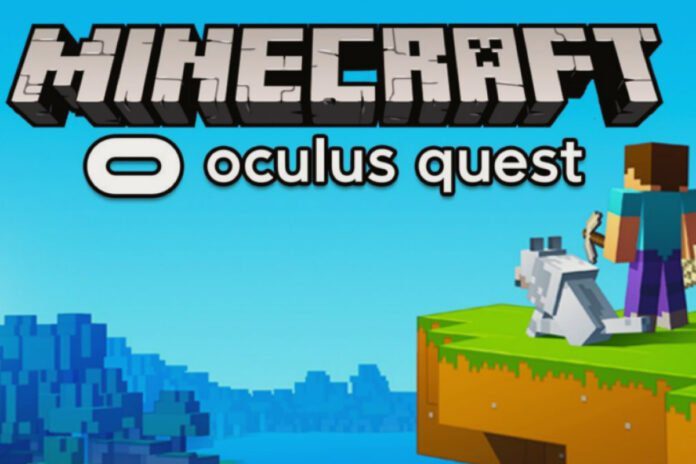 Can You Play Minecraft On Oculus Quest 2?

Option one is to use the Oculus Link cable to connect the Oculus Quest 2 to a VR-ready PC.

Option two is to use the Virtual Desktop app to wirelessly stream the Minecraft experience from your PC to your Oculus Quest 2.

If you don’t have the Oculus Link cable, then your only option is to use the Virtual Desktop app; however, you may likely experience some lag and performance issues.

Minecraft is a popular video game that allows players to build and explore a virtual world. The game has two main modes: survival and creative. In survival mode, players must gather resources and build shelters to survive in a hostile environment. In creative mode, players have unlimited resources and can build whatever they can imagine.

What is Oculus Quest 2?

Oculus Quest 2 is a virtual reality headset that allows you to experience games and other content in a three-dimensional environment. The headset is powered by a Qualcomm Snapdragon 835 processor and has a resolution of 1832 x 1920 and a refresh rate of up to 120 Hz.

Is Minecraft coming to Oculus quest?

The possibility of Minecraft coming to the Oculus Quest is still uncertain. Mojang Studios has not put out an official statement in this regard; however, it has been widely speculated that there might be plans to move the bedrock versions to Quest.

If you are looking for a Minecraft alternative for Oculus Quest 2, you may want to try Vivecraft. Vivecraft is a clone of Minecraft that is similar to the original game but does not have the survival mode.

Now over to you, have you played Minecraft on Oculus Quest 2? What was your experience like? Let us know in the comments below!