The Last of Us Part 2 Review, and Buying Guide

Games Label
The Last of Us Part 2 Review, and Buying Guide

Reading this The Last of Us Part 2 review will undoubtedly give you a detailed insight into the game. Like many other gamers, you are probably thinking of reading about the game before buying it.

In this The Last of Us Part 2 review, I will be discussing all you need to know about this new Naughty Dog’s game. 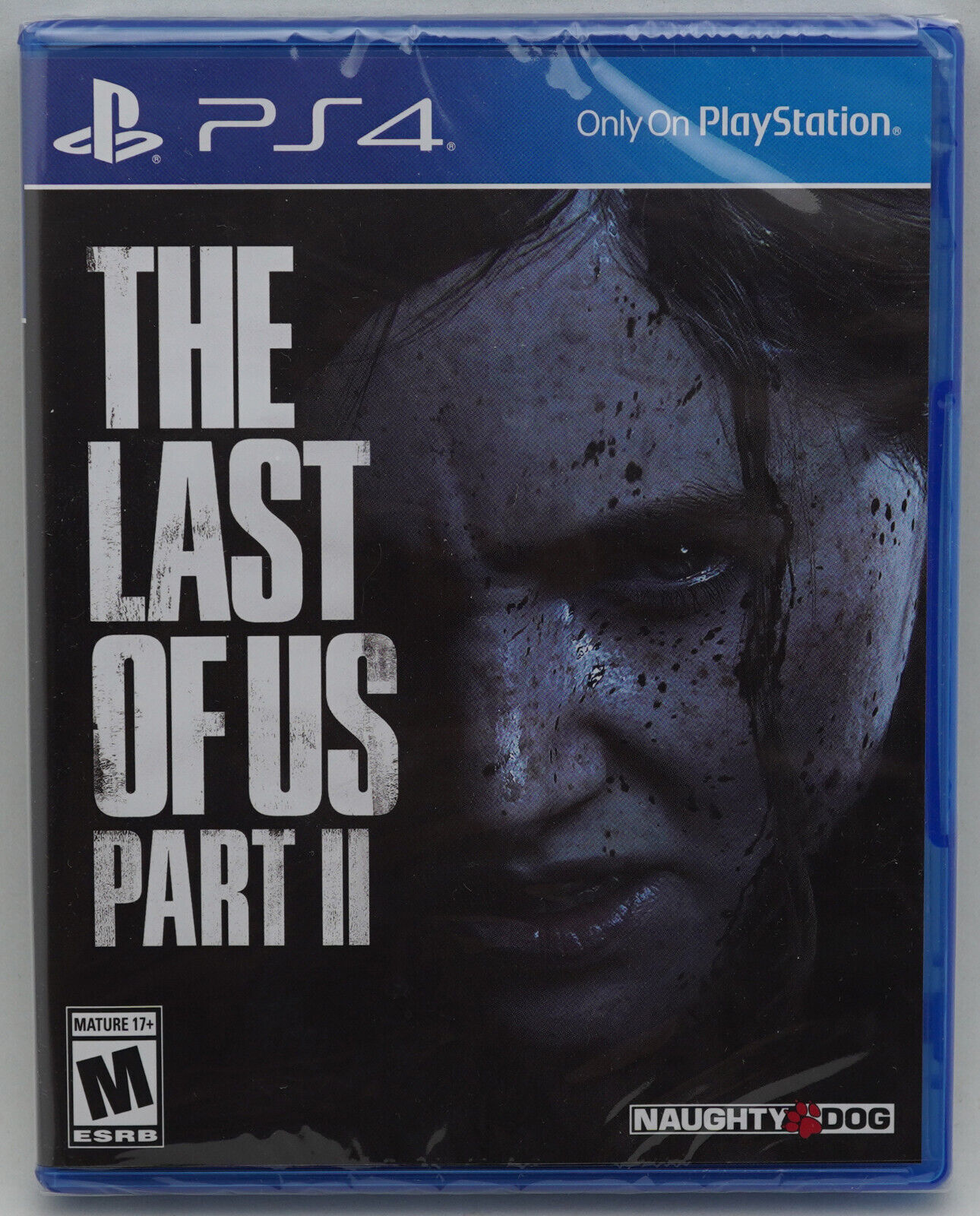 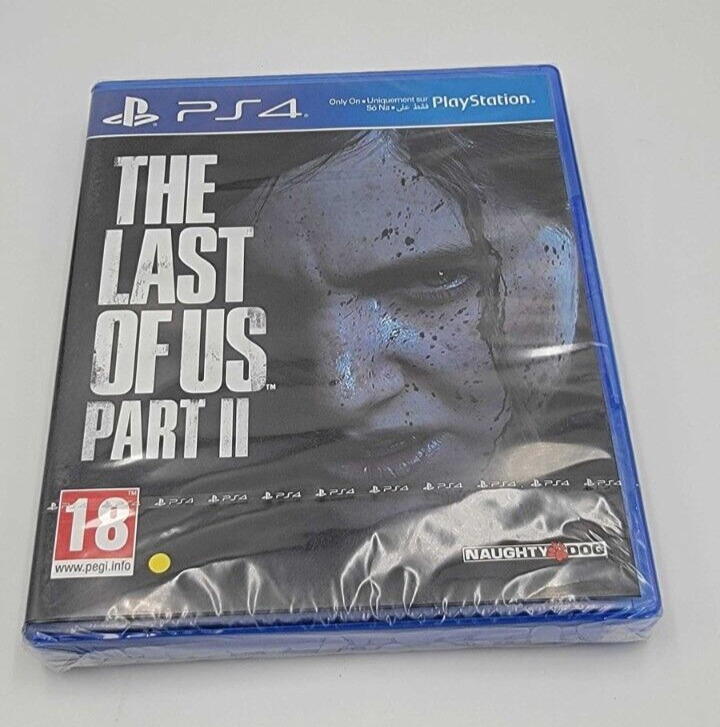 Overview – The Last of Us Part 2 Review

The Last of Us Part II game is a sequel to one of the best PlayStation games ever made by Naughty Dog. At least when it comes to the setting, story and game world, they created.

The original game (The Last of Us Part 1) received many praises, and many awards, so the title had a lot to live for.

That being said, the sequel was under a lot of heat mainly because they had many decisions that the community didn’t like that much.

Even so, The Last of Us Part II still receives a lot of praise because the story does take things in a different direction while still keeping up with modern times.

This time around, we join Ellie, that tries to find revenge after dealing with a tragedy. We also play Abby, which is a female soldier that’s in conflict with a cult.

Just like the first one, this is a third-person action-adventure game. You can use improvised weapons, stealth and firearms to fight cannibalistic creatures and human enemies.

Just like the first game, The Last of Us Part II game’s narrative manages to stand out from the crowd with a fascinating story.

Without spoiling anything, we can tell you that both of the main characters have specific missions in their mind, and they do intertwine in a rather unexpected manner.

While the game spans over multiple months and different locations, you will notice that they do try to stay consistent with the first game while still bringing in the sense of excitement and surprise.

This is great because not only does this keep you on your toes, but it also makes the game experience more intense and immersive.

They did an outstanding job of adding a new narrative by making Ellie a part of the LGBT community. Its story is very dense, unexpected, and sad, but also fulfilling at times.

Yes, The Last of Us Part II is a rollercoaster of emotions on purpose, and based on our experience, it manages to deliver a vast range of unique moments and ideas that you will enjoy.

To no one’s surprise, The Last of Us Part II’s gameplay is very similar to the first game. They do try to add some new things, all of which do make sense for the story. You do have survival horror elements, so there are sections where things can get rather scary.

As we mentioned earlier, you have a combination of melee weapons, ranged weapons and firearms at your disposal as you try to kill enemies. The thing we liked is that you can also use stealth.

They even added a system where you can crawl in a prone position in order to stay within grass height and not be seen. It’s exciting because you get all kinds of unique features and ideas, and the experience itself is quite unique and exciting.

People like the game because it’s exciting and fun to play, but at the same time, it also pushes a lot of creativity and unique ideas to the table.

Once you get to a certain point in the story, you will be able to switch between Abby and Ellie. What we found interesting when compared to the first game is that you are getting some new platforming elements.

You have the opportunity to jump between cliffs and acquire an advantage, especially during combat.

We like the fact that you can break glass objects in order to get certain supplies. The thing to notice here is that you will have no problem playing the way you want while getting a great dose of realistic gameplay.

Depending on where you are, you will be able to navigate the map either via boat or horse.

An important thing to note about the combat is that it’s very intense, and it’s cool to see that you can create and upgrade weapons as you see fit. There’s also a skill tree in the game where you can upgrade character abilities.

We also like the fact that you can find training manuals that will help you unlock new stuff, which is always exciting.

Some of the enemies are actually using an advanced AI system, and you will notice they call for assistance or support. You can have companions, thankfully, and they will help during combat too.

What we found unique in the game is the fact that even if you are impaled by an arrow, you end up having the health meter decreased, and you can’t locate enemies via the listen mode.

The Last of Us Part II manages to be one of the most beautiful games released on the PS4 by a long margin. The game world itself is visually stunning, and the character designs are impressive.

The animations are up to par, and everything in the game is made to be realistic and very distinct in its own right.

When it comes to the audio and soundtrack, we only have praise for the game. The sounds are realistic, and they do add to the overall sense of immersion within the game.

And just like the previous title, this Naughty Dog game is amazing. They did an excellent job at creating an exciting, emotional soundtrack that will impress you more than you might imagine.

It’s an incredible, atmospheric musical piece that you will be impressed with again and again.

While The Last of Us Part II does have its controversies, especially when it comes to the story, this PlayStation video game is still a masterpiece of a game for action-adventure game players.

Everything in the game is really well done, you do get to play as two different characters, and you do get a variety of new elements added to make the gameplay more immersive and unique.

The game character is impressive. And the best part about The Last of Us Part II is that it pushes the story forward while also showing how dangerous and unforgiving a post-apocalyptic world can actually be.

It’s not that short either, so you will undoubtedly have a great time playing the game while also engaging some exciting characters and enjoying the story as a whole!

To keep it simple as a gamer, The Last of Us Part II is a big success by Naughty Dog and a video game you do not want to overlook on PlayStation. The entire game does speak for itself.

The Last of Us part 2 Buying Guide

The standard edition of The Last of Us part 2 game comes with the base game. The game is available at most gaming retailers, and you can also buy the digital copy from the PlayStation Store online.

Here are the buying guide details:

Can you play the last of us on PS5?

At the moment, there is no official upgrade announcement for The Last of Us part-2 on PS5 by the game’s developer, Naughty Dog. At the time of writing this The Last of Us part 2 review, we have not physically tested it on the PlayStation 5.

Is The Last of Us part 2 worth buying?

Yes, the game is worth buying for gamers who love action-adventure games such as Uncharted or Resident Evil. To learn more about the game, I’ll suggest you read this The Last of Us part 2 review.

What is the price of The Last of Us Part-2?

The price currently varies. You can buy it for as low as $30 on eBay and some other online retailers.