Is The Mario Kart 8 Deluxe Game Worth Playing? 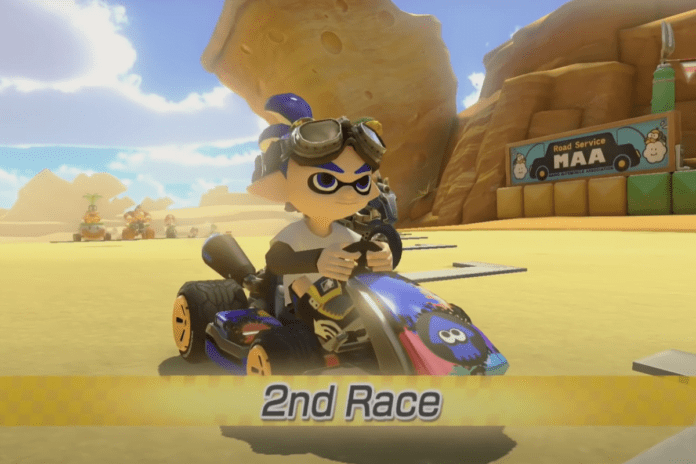 Mario Kart 8 Deluxe is a continuation of the Mario kart series, with the characters of the Mario universe racing against one another in go-karts while improving their performance on the racetrack with items collected from the item box to obstruct their other opponents to gain a lead over them.

Mario Kart 8 game is a kart racing game that was developed and published by Nintendo, retaining the game mechanics of the previous entries in the Mario franchise. The game supports both single-player and multiplayer modes. 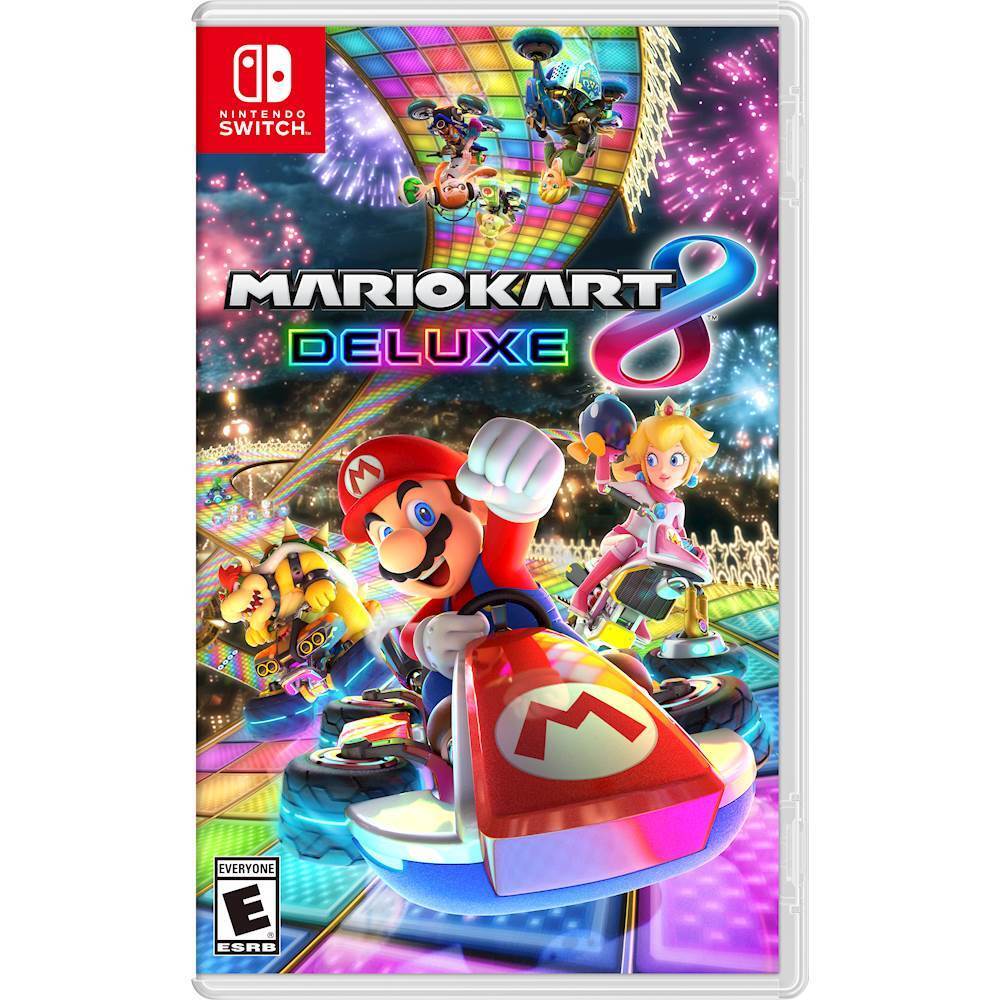 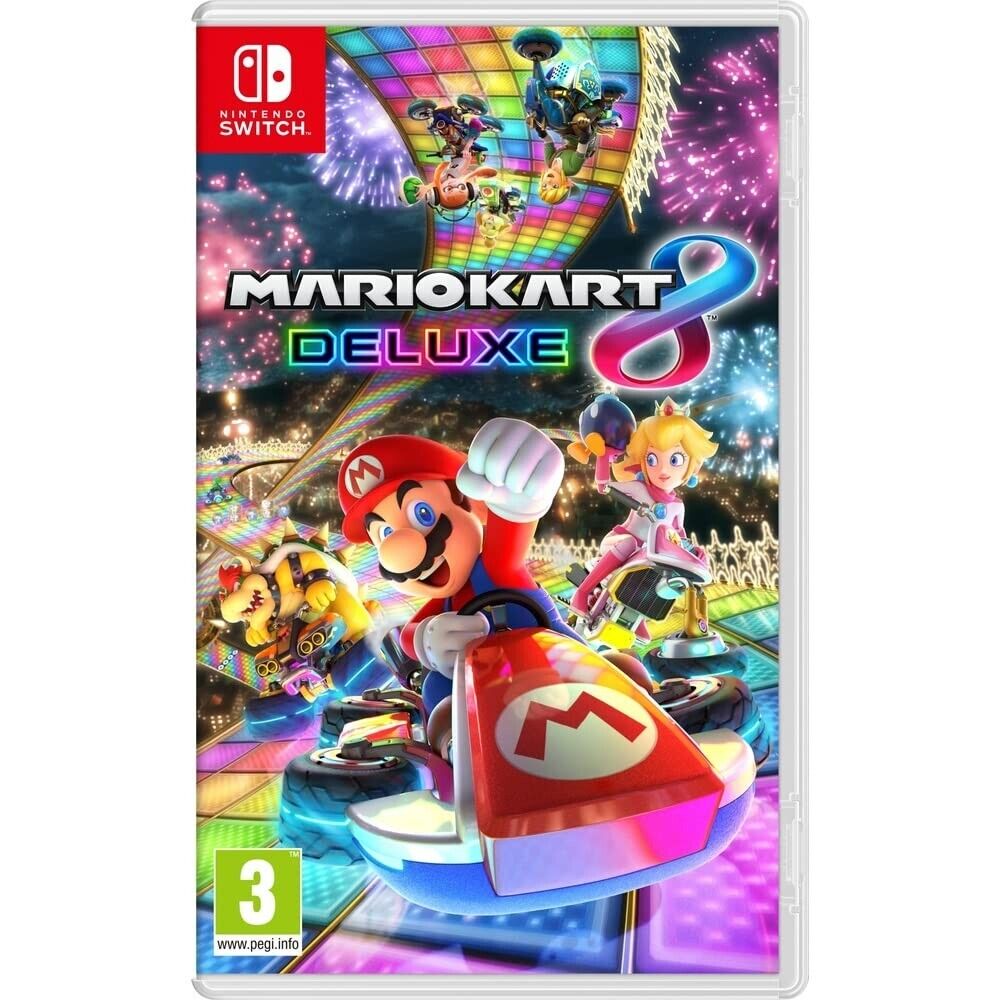 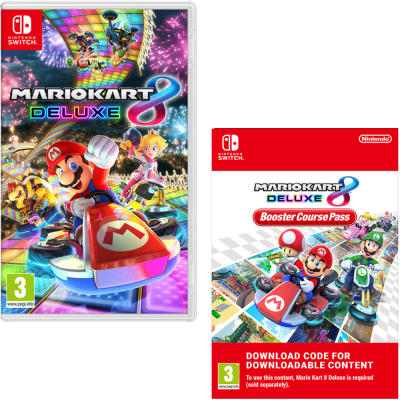 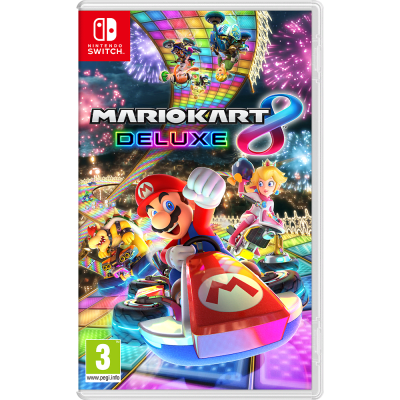 The gameplay of the Mario Kart 8 Deluxe is the same as the previous games in the series, with characters from the Mario universe competing against each other with go-karts.

The aim is for the player to improve on racing performance using the available tools while derailing other opponents in the race. In the gameplay, racers can bump into each other or a specific bumper, activating a Spin Boost for double speed.

Additional characters introduced to the Mario Kart 8 are the Pink Gold Peach and Koopalings, while the new items are the Piranha Plant for assaulting close-up racers and barriers, the Boomerang Flower, used to strike racers, the Super Horn for defence and attack opponents, and lastly is the Crazy Eight, that gives player eight items for use.

Sadly the Nintendo Miiverse network, which will enable players to set up customised tournaments, publish their race videos, earn an art stamp, and much more, has been removed. However, players can still download ghost data of top players and friends.

I wasn’t expecting anything less from the game developer and publisher, Nintendo, from the Mario Kart 8 Deluxe Edition, and they did not disappoint on the game visuals. The visual design of the game plot, setting and the other game features were beautifully crafted to capture the imaginative idea behind Mario Kart racing. The Mario Kart 8 Deluxe video game display on the screen is simply fantastic and pleasing to the eye.

The framerate of the Mario Kart 8 Deluxe can run at 60fps when played in a single-player mode or on split-screen with two players, and it is far better than the graphics of the Wii U version of the game. But when the multiplayer select screen into up to three or four players, the framerate drops to about 30fps.

An outstanding feature of the game is its amazing look when played in portable option, the screen resolution is great, and there are no performance issues. The Mario Kart 8 Deluxe video game was an amazing and smooth experience.

The audio sound used in the Mario Kart 8 Deluxe game is an original composed by Koji Kondo, Atsuko Asahi, Shiho Fujii, and Yasuaki Iwata, and all the songs were performed by the highly skilled Mario Kart Band. The opening soundtrack to the game is just fantastic just like every other audio sound used all through the game, that gives players that soothing and magnetic feel that is simply perfect for the game story.

I can firmly declare that the Mario Kart band outdid themselves with the soundtracks of this game, which is just superb; the tracks are like listening to a musical hit.

The Mario Kart 8 game contains four different levels of difficulty, which you can choose from before you start the racing game with other characters. The game has a few features that were in the previous instalments of Mario Kart; underwater racing, motor-biking, 12-player racing and customisation of vehicles.

However, a newly introduced feature to the franchise is antigravity racing which allows players to drive vertically, i.e. on walls and ceilings.

Three additional vehicles have been included in this Deluxe version, with two being inspired by Splatoon. Also appearing in the Mario Kart 8 Deluxe is Boo, the item stealing ghost, and Feather, which allows players to jump high in battle Mode and players can also carry two items at once.

In the Mario Kart 8 Deluxe game, race and battle your friends in the multiplayer mode of the revised and enhanced battle mode to complete the race with Balloon Battle and Bob-omb Blast. Players have the option to choose the Smart Steering feature that makes driving and staying on the race track easily.

I believe that so far, the Mario Kart 8 Deluxe game is the best Nintendo Kart racing game. It’s a more sophisticated and enhanced edition of the Mario Kart Racing game; even though it has added new features, it was still able to retain and complement the old mechanics of the game series.

Have fun with your friends and gaming partners of up to 4-player multiplayer mode at any time and anywhere, connecting offline or online. Even though the game’s online experience can’t be compared to playing it offline, it is still a fun game to play.