Scarlet Nexus Game Review: Discover why this Game is not the Best – Pros and Cons 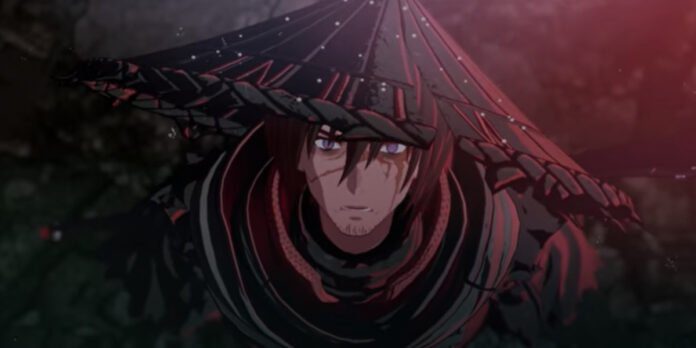 The Scarlet Nexus game, set in the near future, explores a Japanese territory that is a creative imagination of classic anime and western science fiction. The video game, released on the 25th of June 2021, was developed by Bandai Namco Studios and published by Bandai Namco Entertainment. Scarlet Nexus is an action role-playing game played from a third-person’s perspective for gaming platforms – PlayStation 4, PlayStation 5, Windows, Xbox One, and Xbox Series X & S.

In the gameplay, players can control the role of either Yuito Sumeragi (a spirited recruit from a Noble background) or Kasane Randall (a mysterious scout with exemplary skills and powers within the group), who are members of the advocacy group known as Other Suppression Force (OSF). Their main mission is to protect and defend New Himuka from alien creatures called Others.

Although Yuito and Kasane have short-range weapons like swords to combat, they also have Psychic Powers, which allow them to move objects and wreckage at enemies with their minds. These Psychic abilities can be upgraded through the brain-map feature in the game.

When the Scarlet Nexus game was first released, it received a lot of feedback from critics on the combat mode and missions. So in this Scarlet Nexus review, I will summarize the video game briefly and highlight some features to help aid your decision about the game. 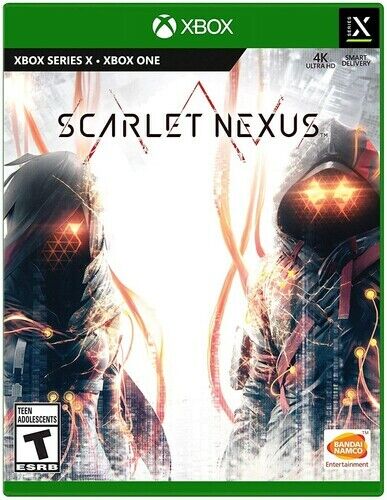 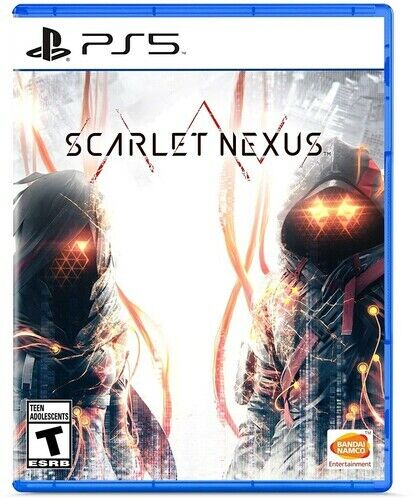 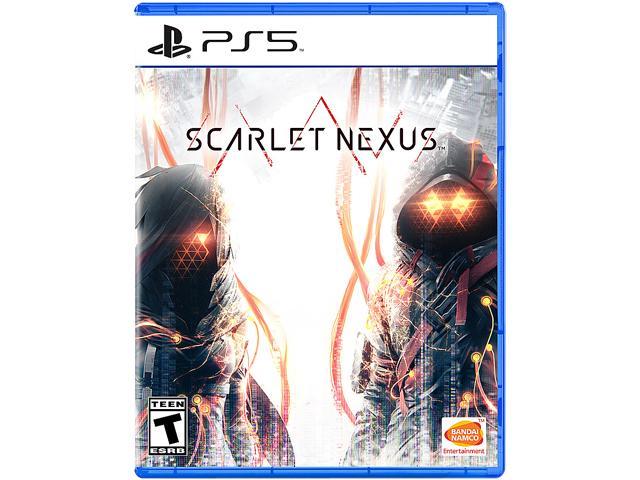 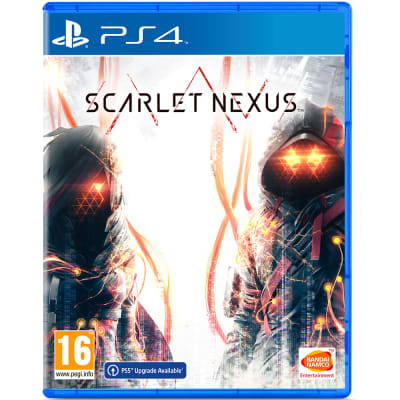 Scarlet Nexus video game is set as an alternative fantasy world in the future where the survival of mankind is on the edge. And man-kind had to establish a system on the basis of the hormone deposited in the human brain, which gave them extraordinary super abilities.

The Other Suppression Forces (OSF) recruit members known as psionics, who have superpowers that can be used to protect mankind from the mutant creatures known as Others. The Mutants’ creatures are constantly tormented by the pains of their mutant and therefore seek human brains to calm their insanity and numb their pains.

When starting the Scarlet Nexus video game, as a player your choice of character control is very important, as the two main characters share different storylines and gameplay. If you are playing as Kansans, the story begins with her trying to save her sister who has already turned into Other, whereas Yuito has an entirely different mission to protect the world from the disaster of the near future.

Playing as Yuito, his combat mode is quite simple with the use of his sword which can destroy enemies while playing Kasane is a bit tactical and strategic as she uses knives to attack enemies. However, apart from the physical weapons available to both of them, they both have their Psionic abilities to assist them in combat.

There are moments after battles that the team members go back to their hideout to bond with each other thereby increasing their bond level. These bonding episodes are most times related to the happenings in the main story of the game (and they are different depending on the campaign being played).

It helps the player to understand each person’s character and why they took certain actions in the main story. Although sometimes this interaction amongst the team can be hostile and not about building bonds but understanding each personality.

The game story is a unique combination of heroism, courage and bond between the characters. And how far the protagonists are willing to go to save humanity.

Scarlet Nexus game graphics are great and unique with a Japanese anime theme that suits the game story.

Although the game is great on all the platforms, the PlayStation 5 version of the game is just spectacular, with a super-fast loading time.

You can get a resolution and Performance of 4K at a 60fps frame rate on PlayStation 5 and Xbox Series X.

In the Scarlet Nexus game, as players progress in the game, they will come across members of the group who will assist in the fight, each member to their individual unique abilities which the player can adopt through a skill called brain-link.

As a player with psychokinesis power, everything in the environment becomes your weapon by controlling objects you build attack combos against the enemies; from lifting to breaking and throwing objects from the environment.

The player takes the role of Yuito, a young recruit into the OSF who aspires to be an elite psionic like who rescued him as a child. Yuito, equipped with a super ability of Psychokinesis, explores Himuka city to uncover the mysteries behind the mutant brain-eaters and the evolution of the Psychokinesis superpowers.

One of the benefits of playing the Scarlet Nexus game is that you can play the game twice as Yuito and Kasane to experience the two different storylines and gameplay. And get up to 40hours of fun gameplay from both campaigns and other side missions.

I have compiled a few lists of action games that are similar to the Scarlet Nexus game that you can always look out for the next time you are browsing through a game store. And the games are Astral Chain, Nier Replicant, Tales of Arise, The Dabble of a Rabbit,  World of Contraptions, Scar,  Dragon Ball Z: Kakarot, Ritual, Monster Hunter Rise and Tales Of Vesperia: Definitive Edition.

Is Scarlet Nexus Game Worth Buying?

In this game, humans enter into a new era of psychotic mutants called Others, who descend from the sky and feed on human brains. To combat these attacks, psionics were recruited and trained as the utmost line of defence against the mutant beast, who are highly resistant to standard combat attacks approach.

The gameplay of Scarlet Nexus is remarkable, with the effort put into developing the supporting characters who fight together with the main protagonists, Yuito and Kasane.

After playing this game for a few hours, I can tell you that it is nothing like the Dark Souls or Code Vein games. It’s a unique and fun game, no matter the gaming platform you are going to use to play the game.

Although, at some point, it became annoying fighting the same kind of enemy repetitively, however, it was still a magnificent and awesome game with delightful combat modes.

November 22, 2022
The Scarlet Nexus game, set in the near future, explores a Japanese territory that is a creative imagination of classic anime and western science fiction. The video game, released on the 25th of June 2021, was developed by Bandai Namco Studios and published by...Scarlet Nexus Game Review: Discover why this Game is not the Best - Pros and Cons
Facebook
Instagram
Pinterest
RSS
Twitter
Youtube